A statistical model is a set of assumptions about the probability distribution that generated some observed data.

We provide here some examples of statistical models.

Example Suppose that we randomly draw individuals from a certain population and measure their height. The measurements can be regarded as realizations of random variables

Example In the previous example, the random variables

could have some form of dependence. If we assume that they are statistically independent, then we are placing a further restriction on their joint distribution, that is, we are adding an assumption to our statistical model.

, and we assume that there is a linear relation between weight and height, described by a regression equation

where and are regression coefficients and is an error term. This is a statistical model because we have placed a restriction on the set of joint distributions that could have generated the couples : we have ruled out all the joint distributions in which the two variables have a relation that cannot be described by the regression equation.

Example If we assume that all the errors in the previous regression equation have the same variance (i.e., the errors are not heteroskedastic), then we are placing a further restriction on the set of data-generating distributions. Thus, we have yet another statistical model. 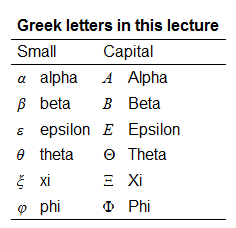 As shown in the previous examples, a model is a set of probability distributions that might have generated the data sample.

The sample, denoted by , is a vector of data. It can be thought of as the realization of a random vector .

In principle, could have any joint probability distribution.

If we assume that the distribution of belongs to a certain set of distributions , then is called a statistical model (see, e.g., McCullagh 2002). 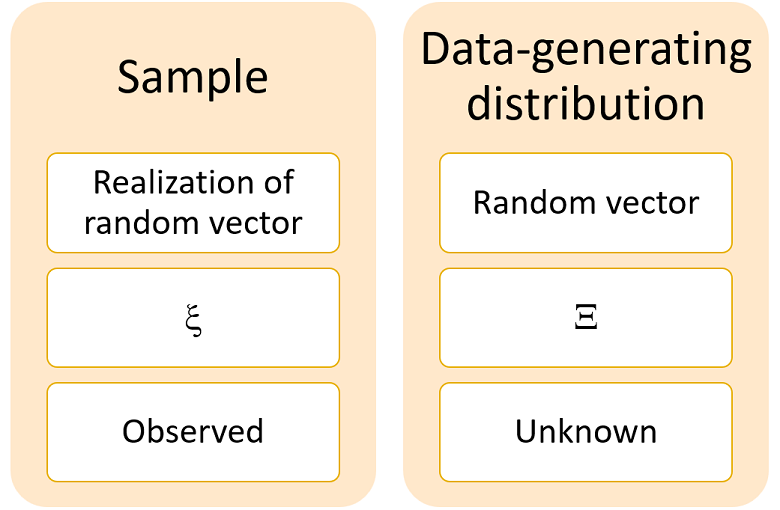 When the statistical model is put into correspondence with a set of real vectors, then we have a parametric model.

The set is called parameter space and any one of its members is called a parameter.

Example Assume, as we did in the first example above, that the height measurements

When a correspondence between and a parameter space is not specified, then we have a nonparametric model.

In this case, we use techniques that allow us to directly analyze , for example:

These models, used in nonparametric statistics, make minimal assumptions about the data-generating distribution. They allow the data to "speak for themselves" (e.g., Hazelton 2015).

How is a statistical model used?

What do we do after formulating a parametric statistical model?

The typical things we do are:

In conditional models (also called discriminative models), the sample is partitioned into input and output data, as in the regression example above. The statistical model is obtained by placing some restrictions on the conditional probability distribution of the outputs given the inputs.

This is in contrast to unconditional models (also called generative models), used to analyze the joint distribution of inputs and outputs. 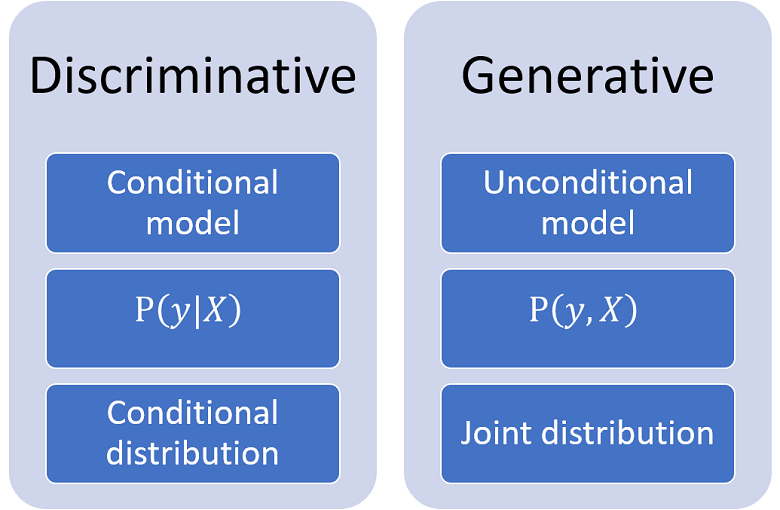 There are two classes of conditional models:

Understanding the distinction between regression and classification is essential for a correct choice of a statistical model.

Conditional statistical models can be used to make predictions of unseen outputs given observed inputs.

There are models that also allow us to make such predictions, but without specifying a set of conditional probability distributions (not even implicitly). Strictly speaking, they are not statistical models. They can be broadly classified as predictive models.

Predictive models can be seen as algorithms that try to accurately reproduce a mapping between inputs and outputs (see, e.g., Breiman 2001).

Several models used in the machine learning field belong to the class of predictive models. For example:

A fundamental characteristic of a parametric statistical model is the dimension of its parameter space , which is equal to the number of entries of the parameter vectors .

Models that have a large dimension are often difficult to estimate, as the estimators of the parameter vector tend to have high variance.

Moreover, large models are prone to over-fitting: they tend to accurately fit the sample data, and to poorly predict out-of-sample data.

For these reasons, we often try to specify parsimonious statistical models, that is, simple models with few parameters. Despite its simplicity, a parsimonious model should be able to reproduce all the main characteristics of the data in a satisfactory manner.

Techniques used to obtain parsimonious specifications and fight over-fitting include:

A statistician might formulate more than one statistical model.

The choice among alternative models can be performed using:

We have said above that a statistical model is a set of probability distributions.

A model is said to be correctly specified if includes the true data-generating distribution. Otherwise, it is said to be misspecified.

There are numerous diagnostics, statistical tests and metrics used to detect misspecification.

More details about the mathematics of statistical modelling can be found in the lecture on statistical inference.

Next entry: Support of a random variable